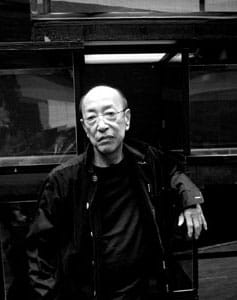 Born in Octorber 15th 1935. In 1955 he joined theatre company "Seihai" as an actor. He made his debut as a director in 1969 with "Shinjo afururu keihakusa"(written by Kunio Shimizu). After the establishment of theatre company "Gendaizin-gekizyo"and then "Sakura-sha", he directed "Romeo and Juliet" for the first time which became his first production at a big theatre. Since then, he has directed a wide work from a Japanese drama to global classics such as Shakespeare, the Greece tragedy. He is called "the director who runs through the times", and he is continuing to make plays that reflect the times. Furthermore, beginning in 1983 with directing "Medea" in Europe, he continues to do overseas expeditions every year, which adds to his high reputation from Europe. Resently his works In 2005, he challenged direction of Kabuki for the first time by "NINAGAWA Twelfth Night " at KABUKIZA theater. In 2006, he founded a new theatrical group for people over 55 years old called "Saitama Gold Theatre". Only he is invited to an RSC sponsorship complete works in Japan, and staged "Titus Andronicus". Now, he is the president of Toho Gakuen College of Drama and Music, and the Art director of Tokyu Bunkamura Theater Cocoon, and Saitama Arts Theatre. Fathermore,he is one of the Artistic Director of Shakespeare's Globe Theatre in London. He founded a theatrical company "Ninagawa Studio " with the young actors and staff. The receiving a prize career In 2002, Honorary Officer of Commander of the Order of the British Empire.
In 2004, The Person of cultural merits prize
In2005, Prize of KAN KIKUTI.
In 2006, Prize for Asahi art special grand prix, Yomiuri drama grand prix, and the best director Prize.

This studio trains actors by a practical etude in studying stage plays. The training is different from a normal actor’s school. 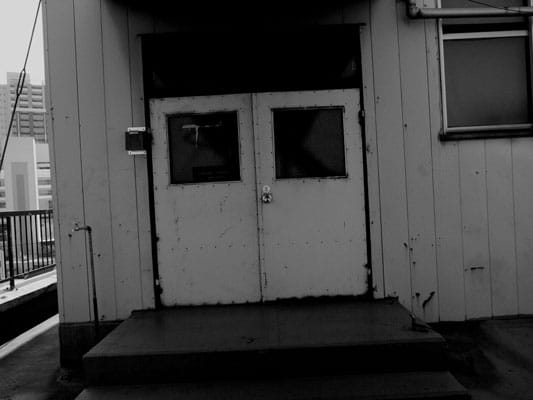 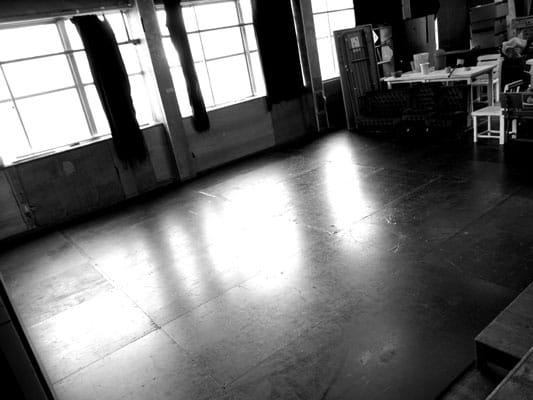 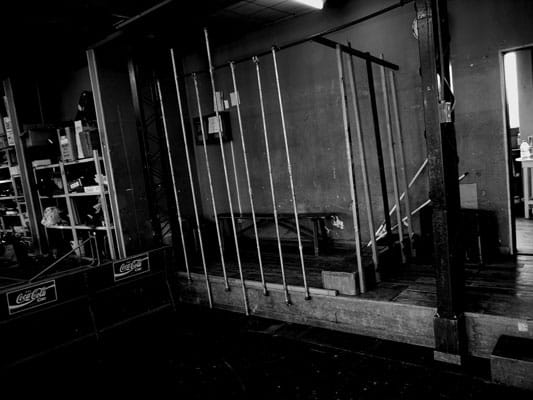